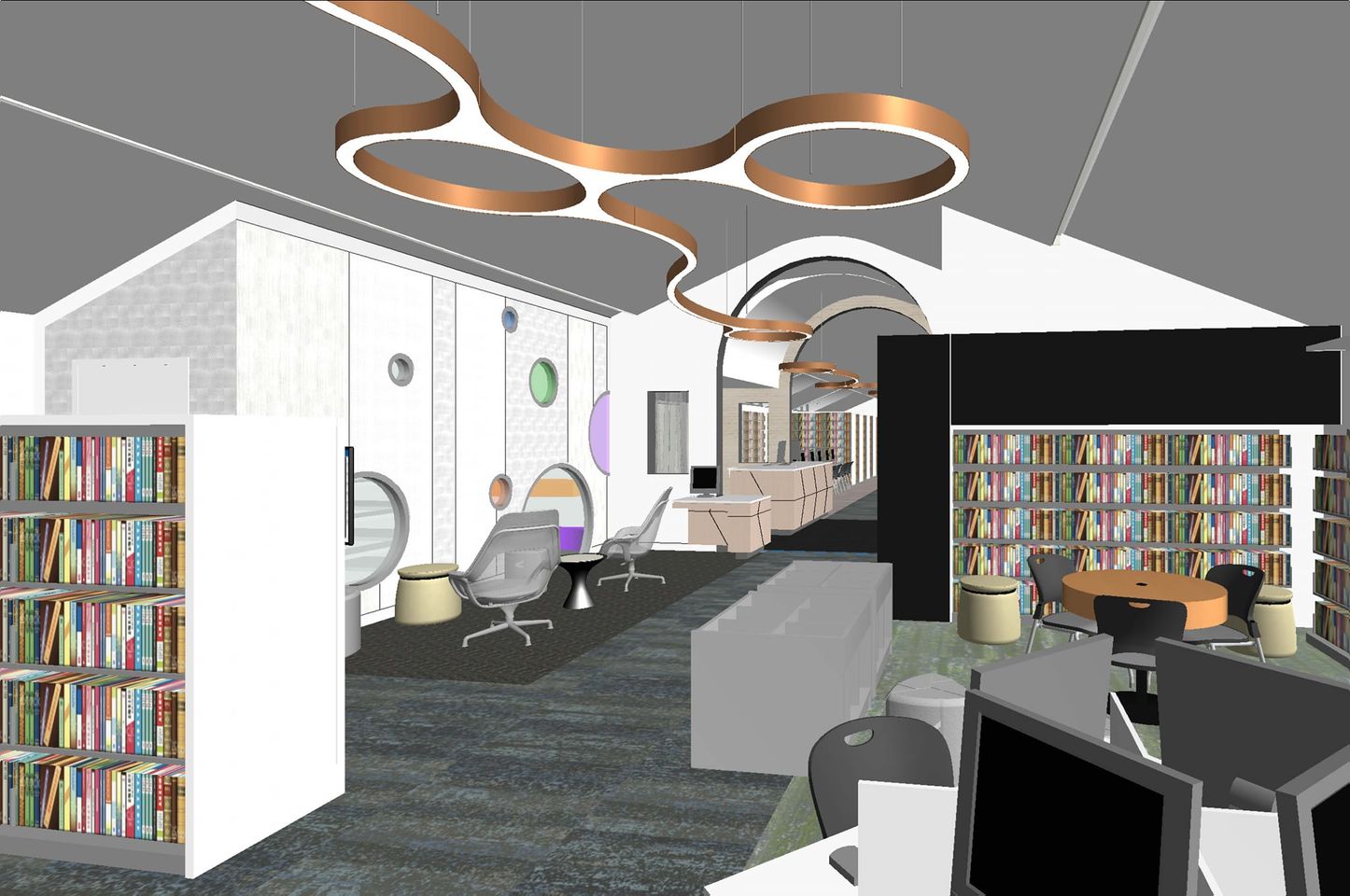 SAVE THE DATE: Library announces opening for new Middletown branch

This existing Middletown-owned building has been undergoing an extensive renovation over the last nine months, led by the library design team, Sullivan Cozart, and JRA Architects. The lease agreement brokered between leaders of Louisville Metro and the City of Middletown, provides use of the building rent-free. Louisville Metro will fund all operating costs, including staff and utilities.

Once completed, the new 5,200 square-foot library will house more than 25,000 books and materials, and provide access to computers and free Wi-Fi. The branch will also include comfortable spaces for reading and studying, a meeting room, a children’s area, and a separate teen space.

More information on the Middletown Library Grand Opening will be announced soon. Check the Library’s website, LFPL.org, and social media for updates.

Louisville Free Public Library connects the residents of Louisville and Jefferson County to knowledge and information at our locations and on the web at LFPL.org.

The Library is Here for You!